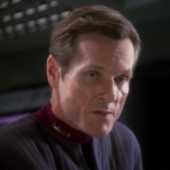 By Adman74,
February 10 in Ban/Mute Appeals