Banned: which one would you be tho 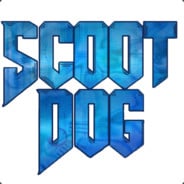