Banned On US Pure: Juul_master58 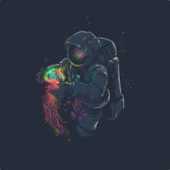