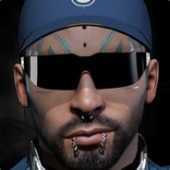 By Pumbler unknown, September 16, 2019 in Feedback