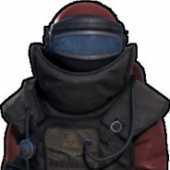 By Zetronus, May 3 in Scourge PvE