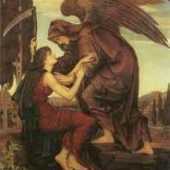 By Thanatos Returns
January 6, 2021 in Suggestions