Max level of planters for each player 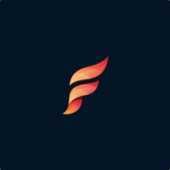