Can we turn on decay? 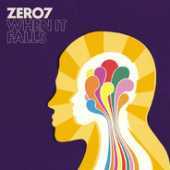