Suggestion for electricity lag on US Pure 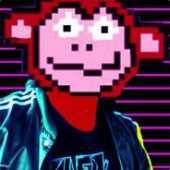