Banned from US Survival Cristiano 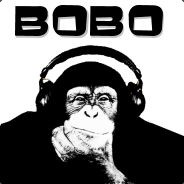