Threatened with ban: based on lies 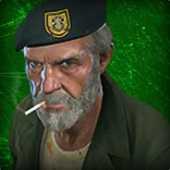