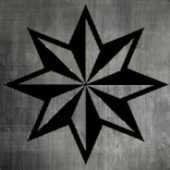 By Helminsted
March 17 in Pure PVE