Some form of fix for Pure servers Heli/Bradly loot 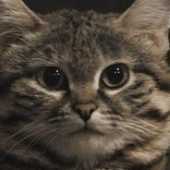