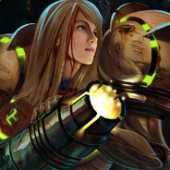 By bethfaceplays,
May 4 in Pure PVE