Harrassement, base half gone - i want my money back 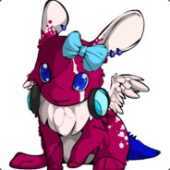