Pipes, quarries and the whole issue 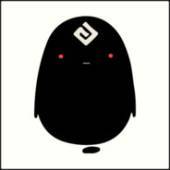 By silence_intensifies,
June 25 in Feedback