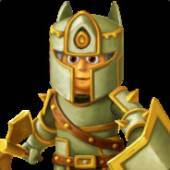 By Porksmith,
August 31 in Introductions