Add a few things to /rules or /info 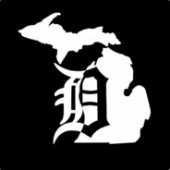 By san
September 12 in Suggestions