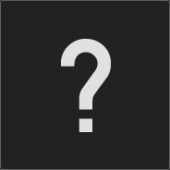 By aNoNiM, July 9 in Ban/Mute Appeals