My thoughts on the current state concerning player misconduct. 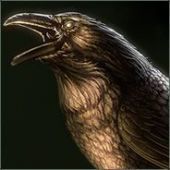