I would sub again for access to a subscriber only server. 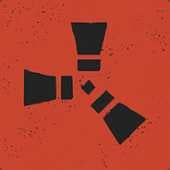