Nigga is not racist N*gger is, unban me... 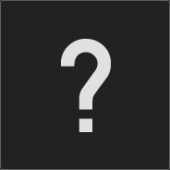