I'm Sorry For What I've Done. 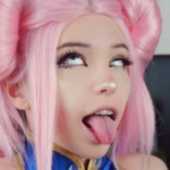