Banned for speaking up 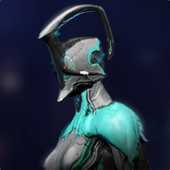