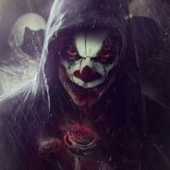 By Sgttuggle
March 15 in Suggestions